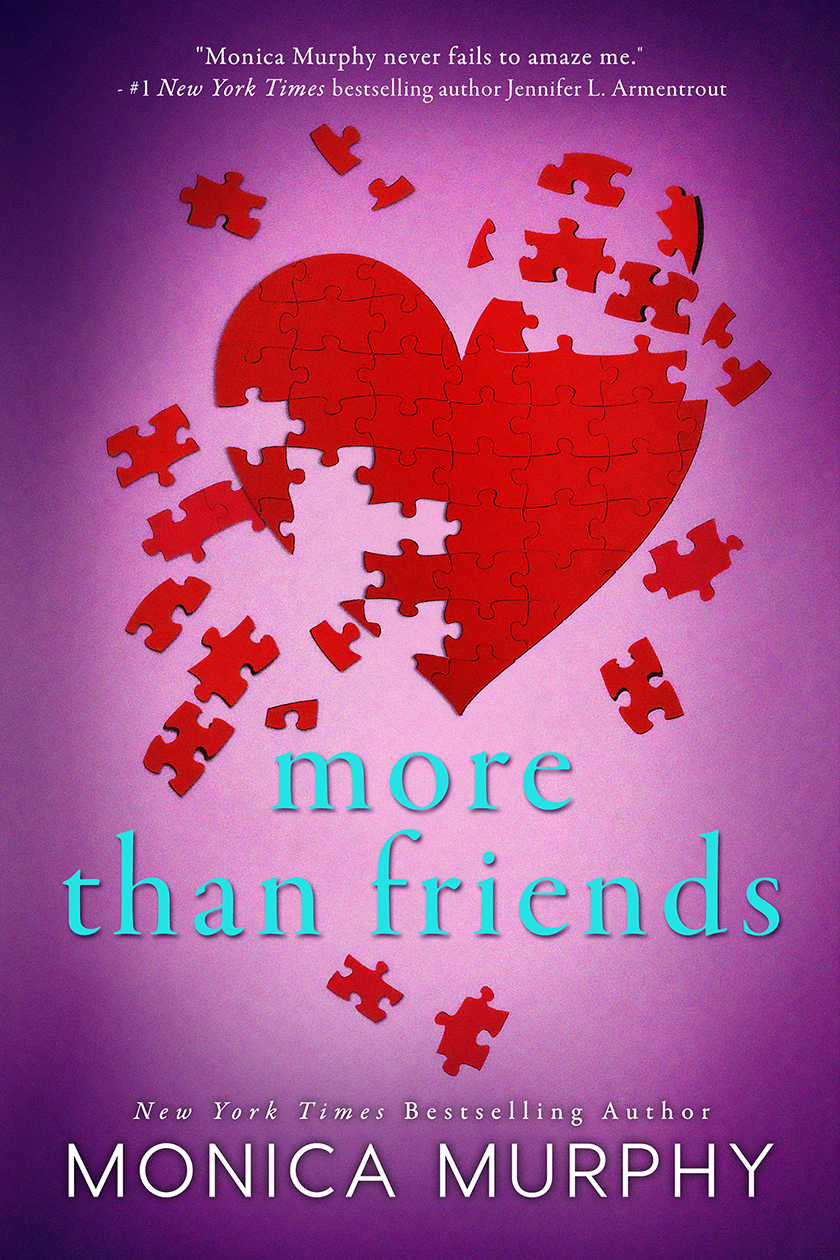 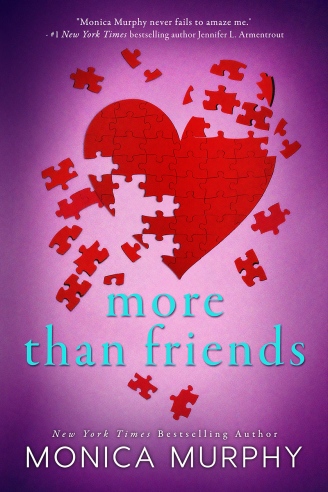 Synopsis:
He’s not perfect, but he’s all I want…

I’m your average girl at your average high school, trying to figure out my place in life. After catching my now ex-boyfriend messing around with my now ex-best friend, I’ve made some big changes. No more band, no more backstabbing friends and no more boring old life. Now I have new friends, a new job and new interests.

But there’s a certain someone who’s interested in me, and I don’t get it. Jordan Tuttle could have anyone he wants. He’s the most popular boy in school. Rich, gorgeous, smart and the star quarterback, he’s perfect. Yet he acts like he wants no one else but…me.

So despite my fears and doubt, I let him get close. Probably too close. I discover that he’s not so perfect after all, but it doesn’t matter. I’m falling for him, even though he runs so hot and cold. I know someday he’s going to break my heart.

And I’m going to let him. 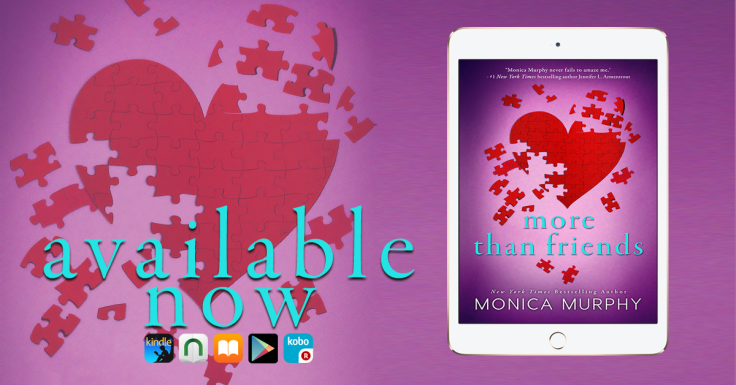 Read the prologue, One Night
Free on All platforms or on Wattpad:

About the Author:
Monica Murphy is the New York Times, USA Today and #1 international bestselling author of the One Week Girlfriend series, the Billionaire Bachelors and The Rules series. Her books have been translated in almost a dozen languages and has sold over one million copies worldwide. She is both self-published and published by Random House/Bantam and Harper Collins/Avon. She writes new adult, young adult and contemporary romance.

She is a wife and a mother of three who lives in central California on fourteen acres in the middle of nowhere along with their one dog and too many cats. A self-confessed workaholic, when she’s not writing, she’s reading or hanging out with her husband and kids. She’s a firm believer in happy endings, though she will admit to putting her characters through angst-filled moments before they finally get that hard won HEA.