When a group of mishaps are drawn together at the most prestigious magical school in Scotland, vampires meet banshees, witches meet wolves, and things begin to happen that haven’t happened for an age. For these eight teenagers, turning sixteen has never seemed so terrifying. To learn how to hone their skills, they will discover more secrets lurking behind the shadows of their mythical lives than they ever realised existed. How they survive the school is one thing. How they survive each other will be quite another.

The Lost and Lonely

Phil always thought his life was going to be chaotic. Orphaned as a child and having grown up in foster care, his boyfriend Logan is the only shining light in his world, along with Phil’s two foster sisters, Ella and Estelle. But when Estelle goes off to a fancy new boarding school, suddenly everything changes. His life won’t always be dark and lonely, but it will no longer be simple, either. When the Sutherland’s enter his life, Phil has to question what secrets he’s willing to keep and where the word ‘magical’ fits into his normal, human life. 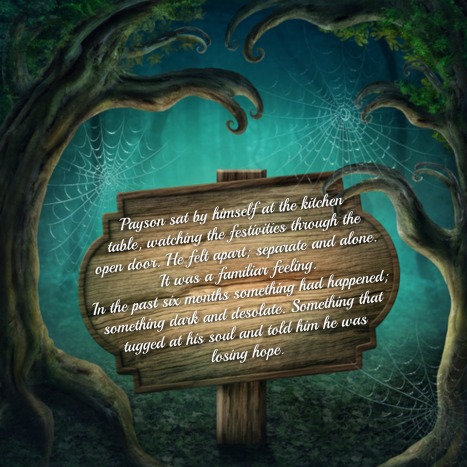 Elaine White is the author of multi-genre romance, covering everything from paranormal, crime and contemporary. Growing up in a small town and fighting cancer in her early teens taught her that life is short and dreams should be pursued. Living vicariously through her independent, and often hellion characters, she lives comfortably at home with a pack of wolves cleverly disguised as one standard poodle.

The Winner of two Watty Awards – Collector’s Dream (An Unpredictable Life) and Hidden Gem (Faithfully) – she has explored the worlds of multiple genres, but remains a romantic at heart. A self-professed geek, Elaine has fallen in love with reading and writing LGBT romance, offering diversity in both genre and character within her stories.

Last stop on the tour!