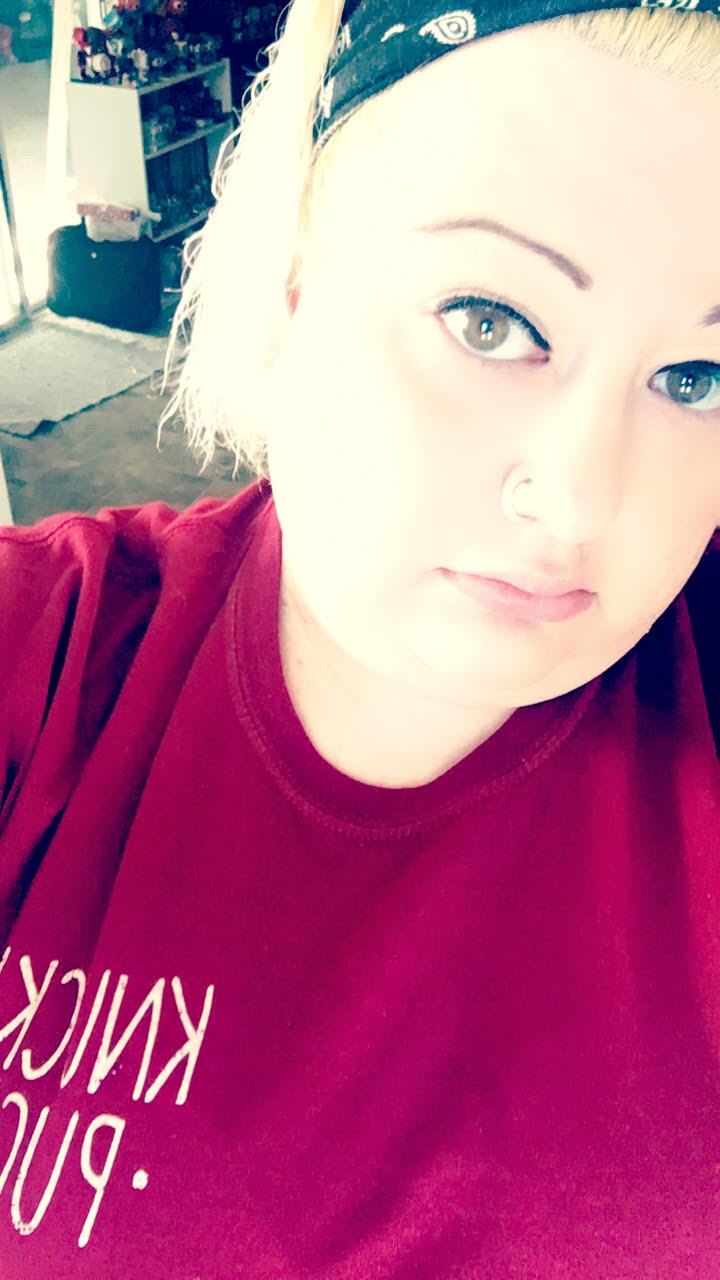 It’s no secret that I have a slight loving obsession for fanfiction. After some brainstorming I’ve decided to have a fanfic friday feature, once a month, where you can meet some of the awesome writers I follow on Tumblr and reconnect with some of the characters that you may have forgotten about.

If you know of any fanfic writers and want to nominate them for a feature, just send me a message.

Meet the writer behind the Tumblr name dumbass-stilinski.

Steffanie was born and raised on Long Island, New York but currently lives in Florida. When she’s not working (which is more often than not what she’s doing) she likes to write (obviously), and go to concerts. She’s a music buff, and she listens to nearly everything (except country) and she owns more band t-shirts than any normal person should. She also loves movies, TV and comic books. Her favorite films are in the Marvel universe, Star Wars and Lord of the Rings. She collects Harley Quinn comics, but her favorite series is Sex Criminals. Her favorite TV shows are Teen Wolf, American Horror Story, Riverdale and Parks and Recreation. She’s been writing fic for 13 years, and she started out writing for Harry Potter, before taking a short break, and then moving on to write for AHS and then finally getting into Teen Wolf. Her favorite character to write for is Stiles Stilinski, mostly because she relates to him the most. Dylan O’Brien is her future husband, with Evan Peters and Cole Sprouse as her second and third choices.
Where to find her:
Instagram: https://www.instagram.com/potatoobrien/
Twitter: http://www.twitter.com/whtever4evr
Snapchat: PotatoOBrien
Her Fanfic of choice is… click here to find out!
*Warnings for mature content.