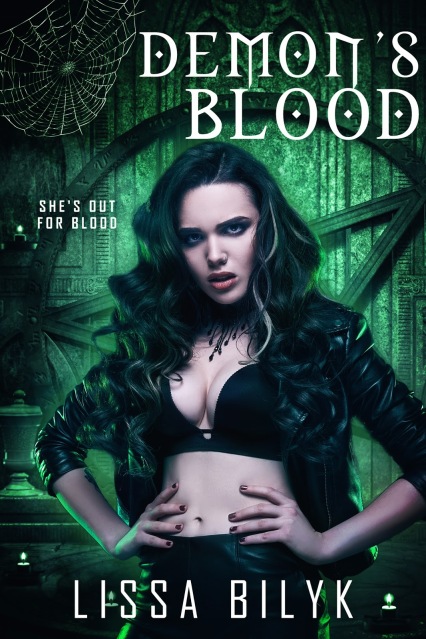 Demon’s Blood
by Lissa Bilyk
Genre: YA Paranormal
Summary:
Australian teenage demon hunter Tina Storm has been banned from using her lightning vanquish. To earn it back, she has to infiltrate a coven of witches suspected of using illegal blood magic to control people’s minds. Resident witch hottie Lachlan’s sudden interest in her can’t be coincidence – can it? After all, he’s pretty popular with the other girls in the coven – especially Chelsea, who’s decided Tina is evil for stealing her boyfriend.
Meanwhile, Tina has to juggle her end of year exams, her demon hunting, and her family as her relationship with Chinese shapeshifting demon Ten deepens. She’s also being hunted by an ancient vampire for the death of the vampire’s offspring. Can Tina solve the blood magic mystery, settle the vampire with a grudge, and soothe her romantic relationships without the help of her powers? How much can one teenage demon hunter take?

Check out the new cover for the prequel, Tina Storm: Demon Hunter! 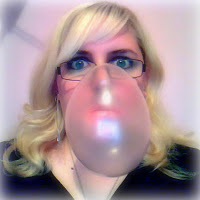 About the Author
Indie author since 2011 and resolute defender of the Oxford comma, Lissa was born and raised in Australia, and writes stories with a distinct feminist slant for readers disillusioned with femininity in traditional commercial literatureLissa is the author of LIES FOR A LIVING, part 1 of the CHAOS OF STARS serial, and books THE EDGE OF DARKNESS, TINA STORM: DEMON HUNTER, DEMON’S BLOOD, and THE ARCHIVE OF LOST DREAMS. Lissa is also the Episode Interactive author of NO ANGEL, GUARDIAN TRIALS, and THOSE LEFT BEHIND for Pocket Gems.
Author Links: