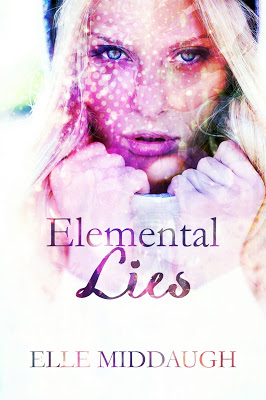 Valerie Moore is an Elemental, a person who commands one of the classical elements of wind, water, fire, or earth. She’s special, though. She controls two—fire and water—though sometimes it seems like they control her.
After the accidental exposure of Elementals to humanity, Valerie finds herself—and all of her kind—struggling to attain equality. Three different groups fight to secure leadership, and with all of their hidden agendas, she doesn’t know which side to choose. The balance between peaceful cohabitation and all-out war is precarious, at best.
When a chance meeting brings Val and earth Elemental Cade Landston back together, everything changes. She realizes what she knew in the beginning—that he’s the one she wants. Her desire to win him over draws her closer to him, and his vengeful mission to hunt down her murderous grandfather brings them both closer to trouble.
From mysterious doppelgangers to reckless rescue missions, scapegoat bombings, and evolving Elemental powers, Valerie strains to keep up.
All she knows is she must stop her grandfather at all costs. To do so, she has to figure out the truth. But how can she, when almost everyone she knows has been telling lies? 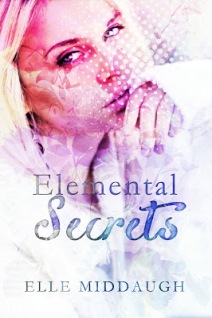 Elemental Secrets (Essential Elements #1) by Elle Middaugh
Release Date: November 11th 2016
Summary from Goodreads:
Navy brat, Valerie, makes friends at a high school in the secluded mountains of Pennsylvania, only to discover that they have supernatural Elemental Powers, in this YA Fantasy Romance.

Valerie Moore is a beautiful, headstrong girl with below-average social skills and above-average anxiety (including a flair for overanalyzing).
With her mother long deceased and her father recently deployed, she is sent to live with her eccentric aunt in a tiny town nestled in the mountains of Pennsylvania. Being a Navy brat has made her into a bit of a loner, and making friends certainly isn’t her strongest suit—as if the life of a typical teen isn’t hard enough.
Torn between the conflicted heartbreaker next door, the persistent jock at the top, and the rugged college bad boy, Valerie finds it almost impossible to choose just one guy.
Her love life isn’t her only problem, though. She soon discovers she’s not a typical teenager—not by a long shot.
Secrets are revealed about her family, her newfound friends and relationships, and her whole world…
The biggest secret of all is unveiled when Valerie discovers she has Elemental powers, unleashing a rapid chain of irreversible events.

Oh man, a dream cast is a really difficult one. Not only because I’d rather the reader picture the characters for themselves, but also because there are so many incredibly talented and beautiful people out there that it’d be near impossible to choose!
But I’ll do my best lol 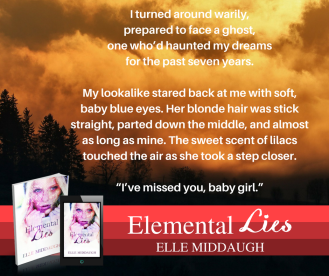 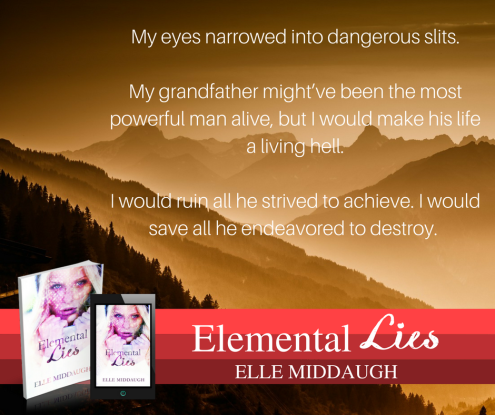 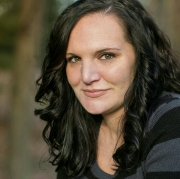 About the Author
Elle Middaugh lives in the Allegheny Mountains outside of Clearfield, Pennsylvania, with her wonderful husband and three beautiful children. She spends most of her time raising kids, writing stories, playing video games, reading, and attempting to keep a clean house.
She’s a proud Navy wife, a frazzle-brained mother, a fan of health and fitness, a lover of hot tea and iced tea, and a believer in happily ever afters.
Author Links: