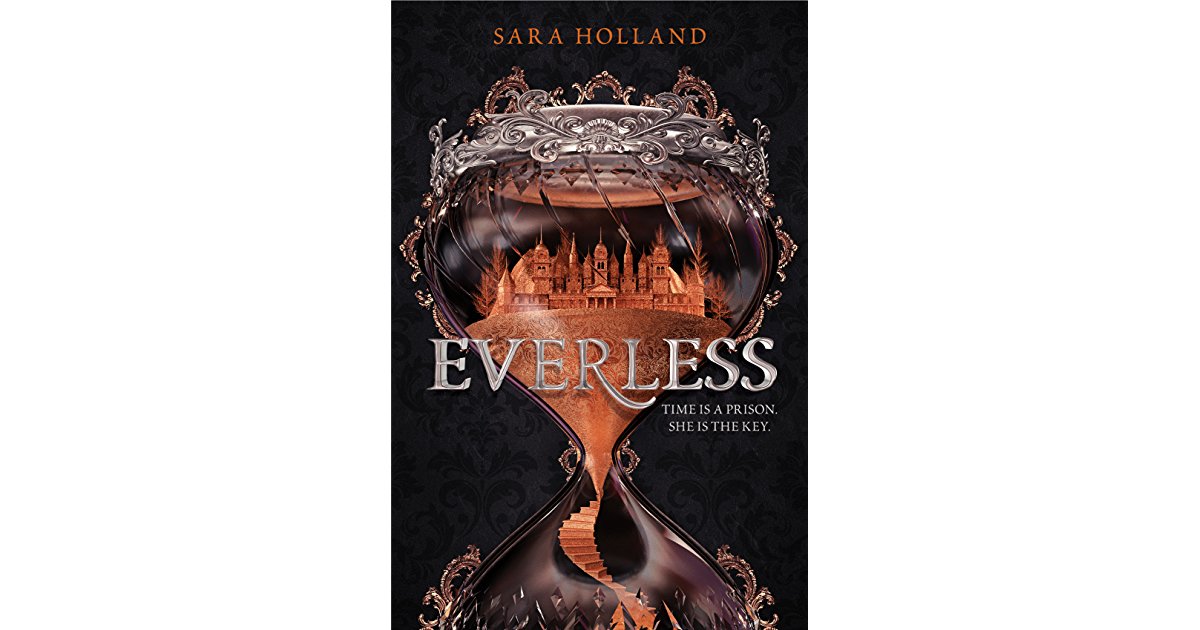 ***Disclaimer: Opinions are my own. Just to be safe, this may contain some spoilers or spoiler-y hints.***

“A strange feeling flowers in me, like I’m standing at the edge of a cliff, looking out to the green-and-blue sea, which I’ve only ever seen drawn in books…” Sara Holland, Everless 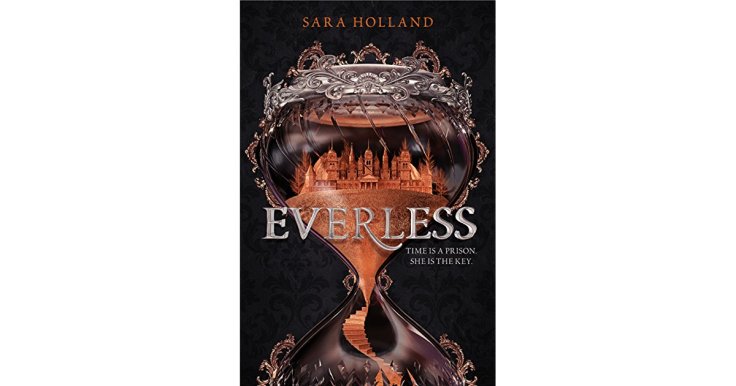 Everless Review
By: Yours truly – Rae

Ten years ago, Jules and her father were forced to flee Everless to save her life. But what happens when in desperation she returns to the royal household against her father’s cryptic warnings?
Everless begins with Jules Ember hunting to then sell her catch for rent money. Her father is ailing and selling his blood to get by and he has reached his limit. She can see him fading away, the fatigue eating his body and mind. She’s determined to save him but at what cost? Here the explanation of blood becoming a coin when mixed with iron, becoming currency, is introduced along with a pending royal wedding and the arrival of the Queen. Not to mention, hello mythology! I was hooked. The plot is fast, intense, and leaves you wondering at the layered secrets until the very end. I didn’t stop reading until I finished. Time was running out *pun intended*
But… My main problem(s)? I had two.
First, I couldn’t quite connect with Jules. I always felt a little standoffish with her. I wanted to like her and I understood her plight, was even moved by it on some level, but something was still amiss for me. She had dimensions. She had a purpose. She didn’t feel fake. She handled herself well when secrets were revealed – a little too well actually. But I loved her relationship with her Papa and the relationships with minor characters felt mostly genuine, more so when she gets to Everless than at home. It was only at the end that I had this “ahhh” moment where I wanted to see more of her and how she will grow.

The second issue I had was the romance. I’ve come to accept I can’t just read straight romance anymore. With Everless, Jules first crush, love, obsession is the younger Gerling son whom she knew as a child. Of course, they haven’t seen each other in 10 years and he is engaged now to the Queen’s adopted heir. Oops. While I didn’t get the impression that Jules was pining away for him during their separation, as I read it became apparent her 7-year-old self had idolized dear outgoing, happy, Roan and therefore he was it for her. She wanted him to remember her, to get swept away the rekindled affection from their childhood. Then… well let’s just say that romance didn’t turn out how any party wanted. The ending love interest, yes there is a love triangle with a character we know throughout the story, made me both happy and annoyed me. I didn’t like how it went from one strong emotion to… BAM love – maybe. I did like the unexplored love interest and want to know more about him besides his consistent portrayal of BAD. *sigh*

Regardless of my two problems, I would recommend readers to give Everless a try. The mythology, secrets, and world are dazzling. I will conclude with that shout out. Looking forward to book two and seeing where Holland takes us next.

Want to buy your copy of Everless?