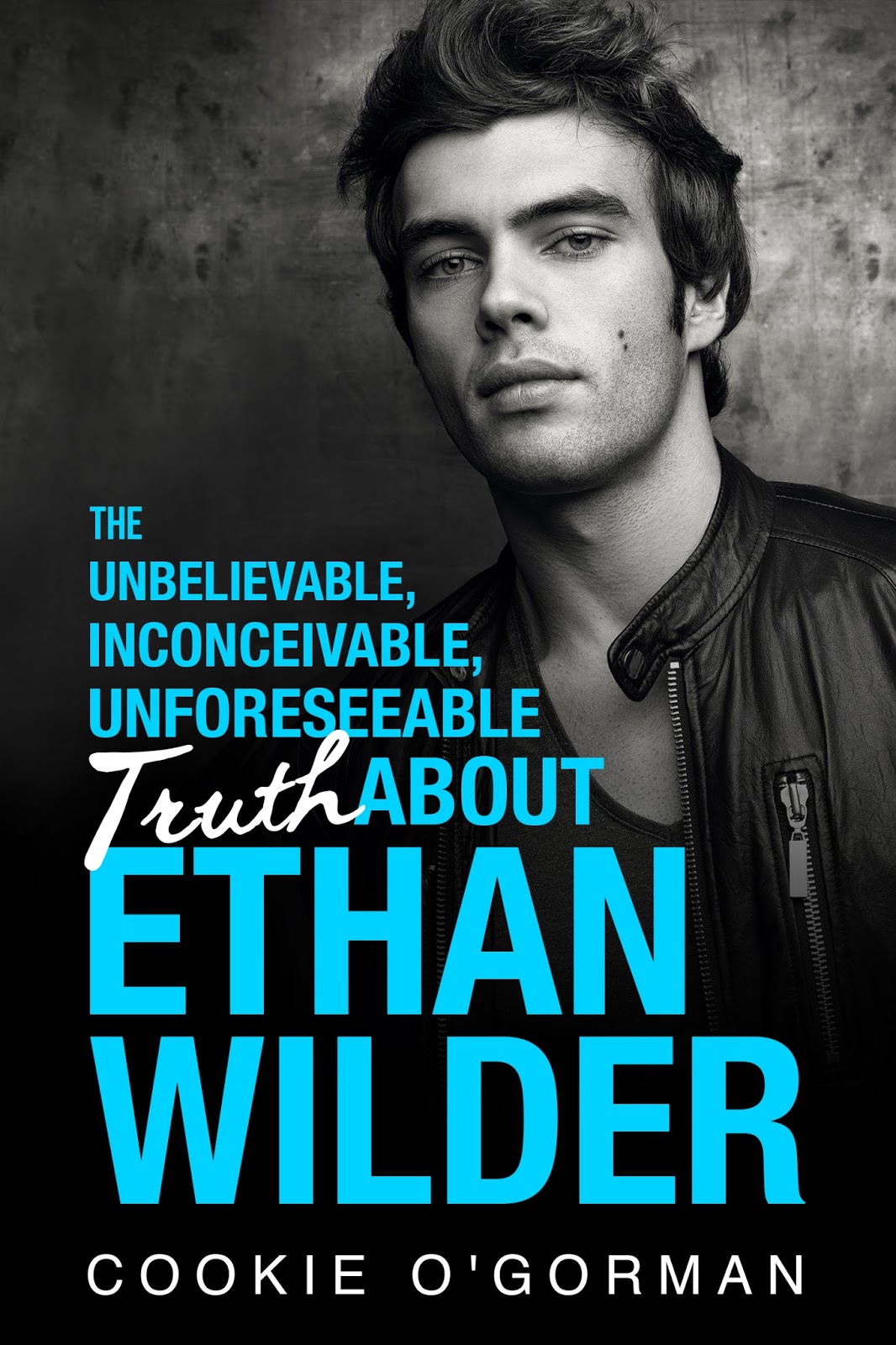 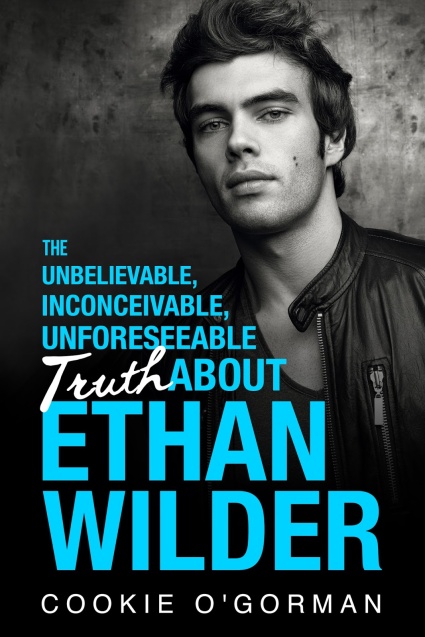 The Unbelievable, Inconceivable, Unforeseeable Truth About Ethan Wilder
by Cookie O’Gorman
Genre: YA Romance/Murder Mystery
Release Date: April 5th 2018
Summary:
In the south, everyone has a secret–and murder is served with sweet tea.The word’s out: Ethan Wilder’s coming back to town, and the people of Bowie, Georgia are in a southern tizzy. Everyone knows the story. He shot and killed his sister four years ago, and people say his father, Jim Wilder, the biggest holy roller this side of the Mississippi, sent him packing for just that reason. Even if her death was unofficially ruled a suicide, Ethan’s return has everybody talking.Seventeen-year-old Delilah Doherty can’t go anywhere without hearing his name. Born and raised in Bowie, Delilah knows firsthand about the gossipmongers and how they love a good scandal. The daughter of a wild child and niece of the local psychic, she’s also the only one who doubts Ethan’s guilt.After Ethan saves her life, the two start a slow and steady burn neither can deny. But when Bowie’s spiritual leader is nearly murdered, it rocks the small southern town to its core. Delilah and Ethan are caught in the crossfire, their relationship threatened before it’s even begun. Someone has it out for Ethan’s family. With everyone convinced of Ethan’s guilt, it’s up to Delilah to unravel the mystery before someone else gets hurt or worse…dead. 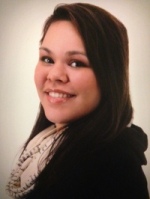 About the Author
Cookie O’Gorman writes YA romance to give readers a taste of happily-ever-after. Small towns, quirky characters, and the awkward yet beautiful moments in life make up her books. Cookie also has a soft spot for nerds and ninjas. Her debut novel ADORKABLE is out now! Her second book NINJA GIRL was released March 30,2017!
Author Links: