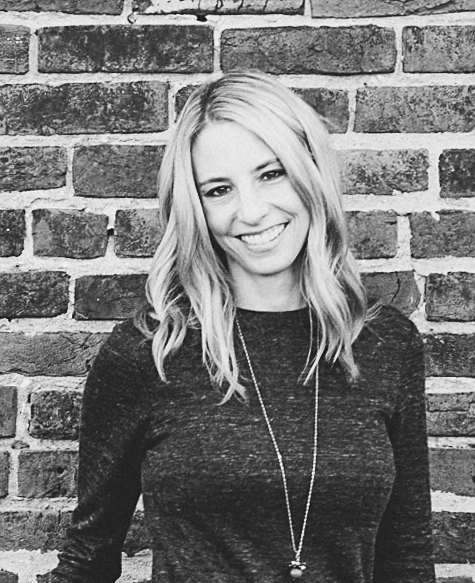 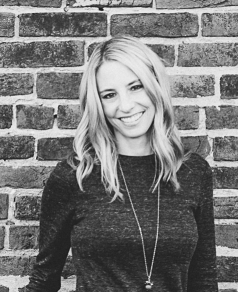 Hi Mara! Thanks for joining us today. Tell us a little about yourself.

Mara Rutherford began her writing career as a journalist but quickly discovered she far preferred fantasy to reality. Originally from California, Mara has since lived all over the world along with her Marine-turned-diplomat husband. A triplet born on Leap Day, Mara holds a Master’s degree in Cultural Studies from the University of London. When she’s not writing or chasing after her two sons, she can usually be found pushing the boundaries of her comfort zone, whether at a traditional Russian banya or an Incan archaeological site. She is a former Pitch Wars mentee and three-time mentor.

A journalist turned author. Does your journalist mindset aid or weaken your writing?
I’m not sure I’ve ever thought about how journalism affects my fiction writing, other than that I found reporting extremely boring! I editorialized way too much when I first started. But I do think learning how to copy edit made me a very clean drafter, which is a blessing, and I love a deadline!
How would you describe your upcoming debut, CROWN OF CORAL AND PEARL in five words?
Beauty. Family. Sacrifice. Self-discovery. Home.
If you were stranded on an island for a week, what literary character would you pick to be there with you?
I feel like you can never go wrong with Jamie Fraser from Outlander. He’s brave, strong, has survived some truly hellacious situations, and he’s got a Scottish accent. What more do you need?
How would you introduce your CROWN OF CORAL AND PEARL characters? Do you have a favorite?
Nor is the main character. She’s headstrong, outspoken, and adventurous, but also extremely loyal. Her identical twin, Zadie, is the responsible one, but deep down she’s actually very stubborn, once she learns what she really wants. Their best friend, Sami, is the son of their village’s leader. He’s lighthearted and mischievous, almost to the point of recklessness. There are two princes in the novel: Ceren, the crown prince, who is a brilliant but power-hungry inventor, and his half-brother, Talin, who feels torn between two worlds. I love them all, but Ceren was probably the most fun to write. I really enjoy writing complicated villains.
Was there any particular scene in CROWN OF CORAL AND PEARL you had to work on constantly because something just felt off about it?
I wouldn’t say there were any particular scenes I struggled with, but the transition from Nor’s ocean village to the mountain castle was a challenge. They are such different worlds, and I wanted them to be equally unique and intriguing.
Tell us a little bit about you writing process.
Once I have an idea for a book, I usually sit on it for a month or so, letting it flesh out in my imagination. Sometimes I draft a couple of chapters before realizing I don’t know exactly where the story is going, so I take a break and then make a beat sheet. I like to draft as quickly as possible, usually in a couple of months. It really depends on what’s going on at home (I have two young sons, and now a puppy, so my schedule revolves around them). Drafting is definitely my favorite part of the process. Revising is hard for me – I’d rather move on to the next story!
Is there anything else you’d like to share with the readers today?
For any writers who might be reading– CROWN OF CORAL AND PEARL was my ninth completed novel. It took me ten years to sign with an agent, and then several more years to sell a book. I have a mantra that I tell myself when publishing starts to get me down: follow your compass, not your clock. There is no timeline on being an author (even though it feels like there is!). If this is what you love to do, just keep moving forward, one word at a time.

Keep an eye out for CROWN OF CORAL AND PEARL coming out later this year!

Enter to win a Booglie Adventure Swag Pack! Details and rules on the Itchy Pants book page.October 31, 2021
16 days to go.