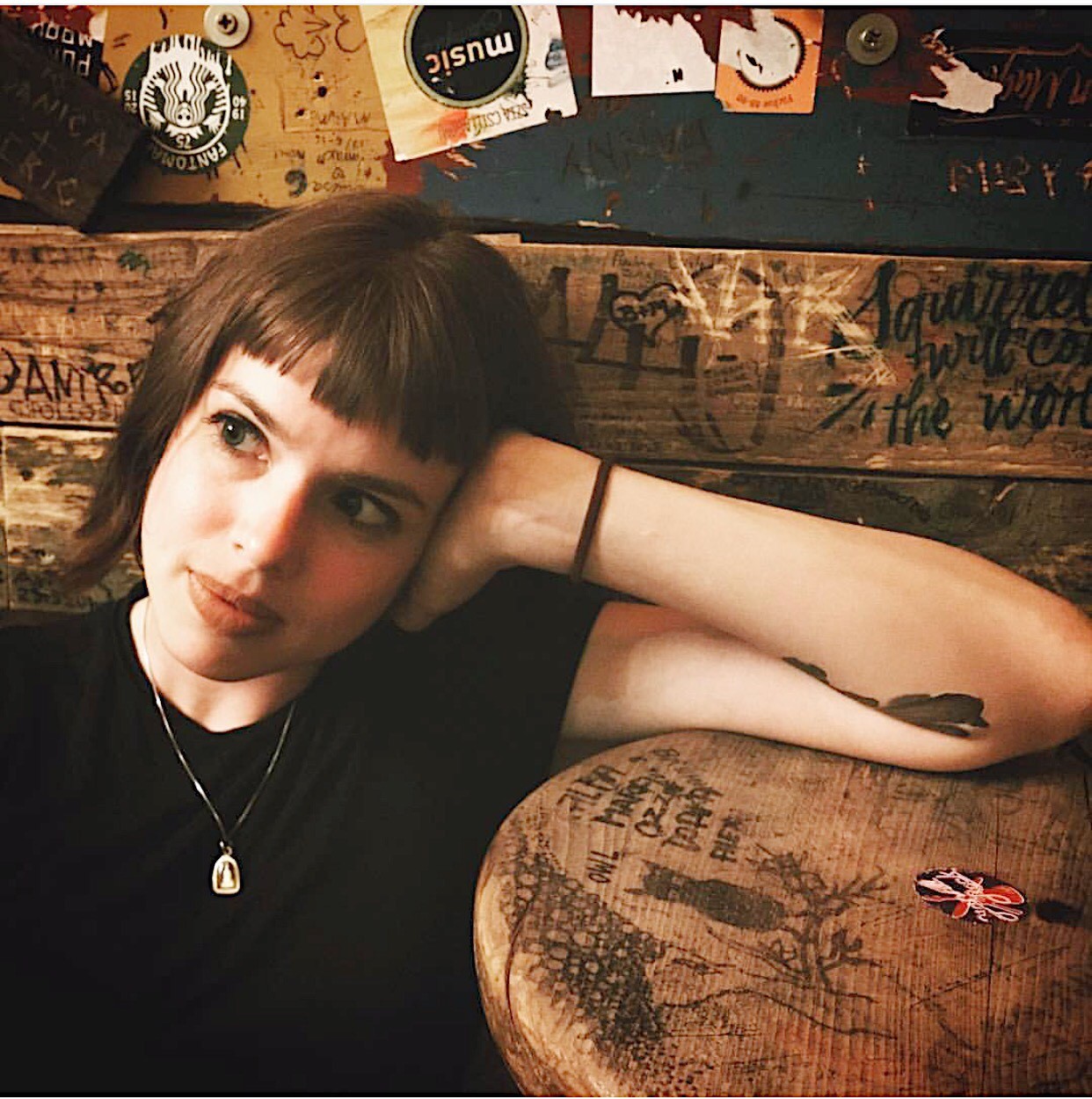 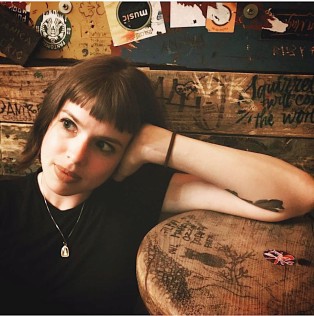 Hi Victoria! Thanks for joining us today. Tell us a little about yourself.
Hi! Thanks so much for having me.
I’m Victoria Lee, author of The Fever King and its upcoming sequel. I grew up in
Durham, North Carolina where I spent twelve ascetic years as a vegetarian before discovering spicy chicken wings are, in fact, a delicacy. I’ve been a state finalist competitive pianist, a hitchhiker, a pizza connoisseur, an EMT, an expat in China and Sweden, and a science doctoral student. I’m also a bit of a snob about fancy whisky.

I write early in the morning, then spends the rest of the day trying to impress my border collie puppy and make my experiments work.

Science vs. magic – Magic vs. science. Who reigns supreme? *dramatic pause* How did you write through the logistics of a dystopian USA where magic and science both have areas of control?
I feel like if I don’t say “science,” my Ph.D. adviser will kick me out of grad school. But on the other hand…do I still get to call myself a fantasy writer if I don’t say “magic?”

In The Fever King, magic and science are intertwined and kind of mutually enhance each other. Since magic is a virus—not caused by a virus, magic is the virus—in TFK, already you can sort of see how inextricable they are. And even if you have the virus and can use magic, the only way to make something magical happen in this universe is if you know the scientific principles underlying it. So for example, to perform telekinesis you have to understand the physics of motion.

What was actually interesting about figuring out the intersection of magic and science in Carolinia was the fact that, although the book is set in the future—like, 22nd century future—in a lot of ways, the tech hasn’t advanced very far from our own. This is because Carolinia was founded to be a state that privileged protecting magic and magic users above all else, whereas the rest of the world had just tried to commit a massive genocide against magic users. So Carolinia has closed borders, and the powers-that-be have eschewed adoption of much foreign technology. But then they end up more advanced than those other countries in some ways, because they don’t have to worry about tornadoes leveling towns, for example—a meteorpath (a witching who can control the weather) should be able to send the tornado spinning off in a different direction.
So it was a lot of fun while developing the world to think about the implications of magic/science in Carolinia, but also of the politics in the country that keep it isolated from the rest of the world and nostalgic for the 20th and 21st centuries.
If you could control technology with your mind, what would be your first attempt as a technopath?
Um, to be honest, I’d probably take a leaf out of Noam’s book and try to crack some government firewalls to pull a Wikileaks 2.0. I might also do the world’s most intense self-Google search.
What is it like in the day of a debuting author? The feels? The stresses?
Well, as of me writing this interview, a day in the life mostly involves furiously trying to type out a draft of this sequel—guzzling coffee—trying to get some exercise in via a muay thai addiction—and occasionally making progress on ye olde dissertation.

I’m definitely excited for The Fever King to be out in the world and reaching readers. I so badly want people to fall in love with Noam and Dara and this world they live in. I’m very much a character-focused writer, so that’s the thing I want most—for people to feel a connection to the characters…and hopefully, to feel seen by them.
Were there any parts in The Fever King that had you gasping out loud?
The last third of the book felt like a whirlwind. There are so many reveals and sudden changes and reversals of power, and writing that was just…wild. It took me a long time, though, because I was so worried that what I put on the page wouldn’t match the vision I had in my head.

There’s also this scene where Noam and Dara are talking about astronomy that has a special place in my heart. You know the one.
If you would be able to meet Noam in real life, what would be the first thing you would say to him? What would he say to you?

I’d tell him to please sleep. Just…take a nap. It’ll be okay.

I’d also tell him that, if he gets invited to stay and look at the stars with a certain someone, he should just say yes.

As far as what he’d say to me…. I imagine he’d be pretty pissed at me for fucking with his head. Like. Why is it so hard to just be straight-forward. Can’t all the characters in this book just say what they mean?
Is there anything else you’d like to share with the readers today?
In many ways, this book was the product of some of my personal experiences with anti-Semitism (transformed, in The Fever King, into anti-Atlantian and anti-witching sentiment), and as a survivor of childhood abuse. I very much hope this story and these characters help readers feel seen, and a little bit less alone. However, the content of the book can be quite heavy at time. I’ve posted the content warnings on my blog at https://victorialeewrites.com/2018/09/18/the-fever-king-content-warnings, and I encourage anyone who needs them to take a look and make sure they will feel safe reading this book.

Thank you Victoria Lee for stopping by!

Happy Book Birthday to THE FEVER KING – out now! 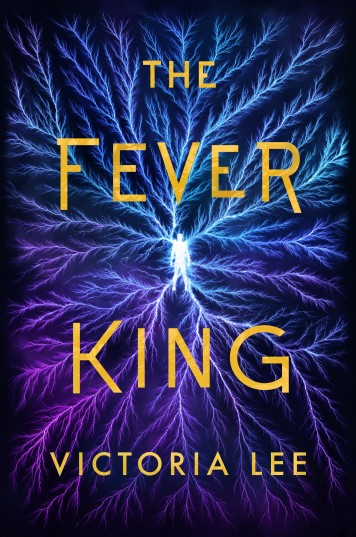